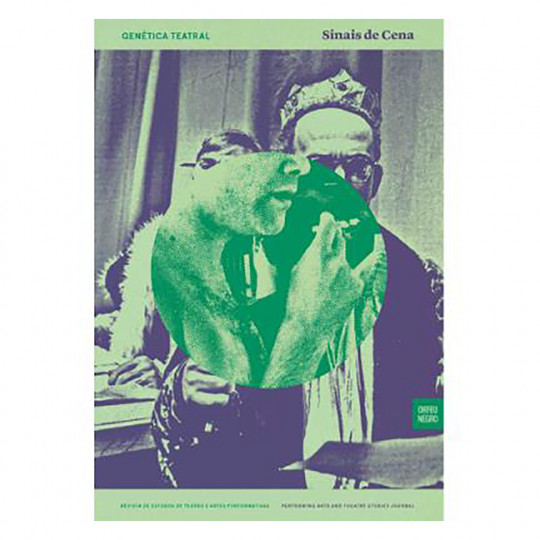 Sinais de Cena magazine occupies a prominent position among publications specializing in theater and performing arts in Portugal. Founded in 2004, in 2016 it inaugurated a second series under the seal of Orfeu Negro editions, acquiring annual periodicity and a wider distribution.

The 2017 issue is dedicated to the theme «Theatrical Genetics», a discipline of Theater Studies, still with little expression in Portuguese academia. The various theoretical articles, performance reviews, and book reviews by and about theater continue to map the incredible diversity of the performing arts in the contemporary scene.

Highlight for a long interview with director and filmmaker Jorge Silva Melo, a Portfolio dedicated to the 40 years of activity of Teatro Aberto, a tribute by Maria Helena Serôdio to the work of playwright and historian Luiz Francisco Rebello and an analysis of the creative process of Teatro O Bando by Juarez Guimarães Dias. 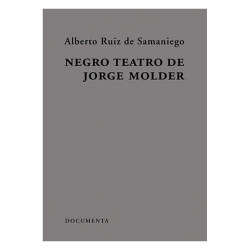 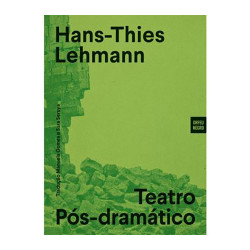 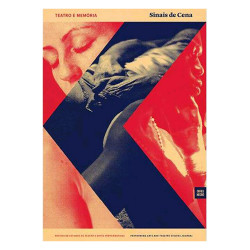 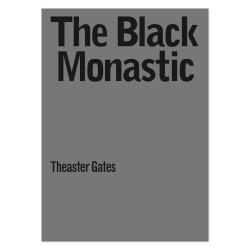 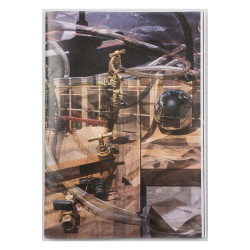 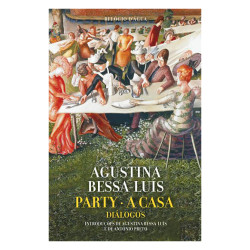 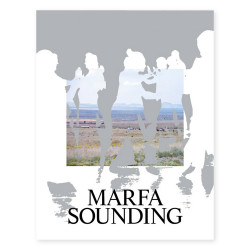 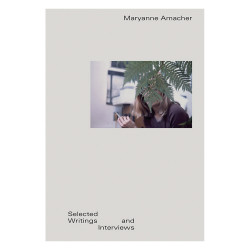 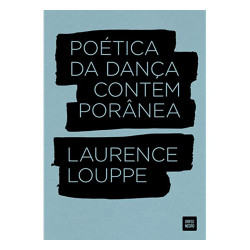