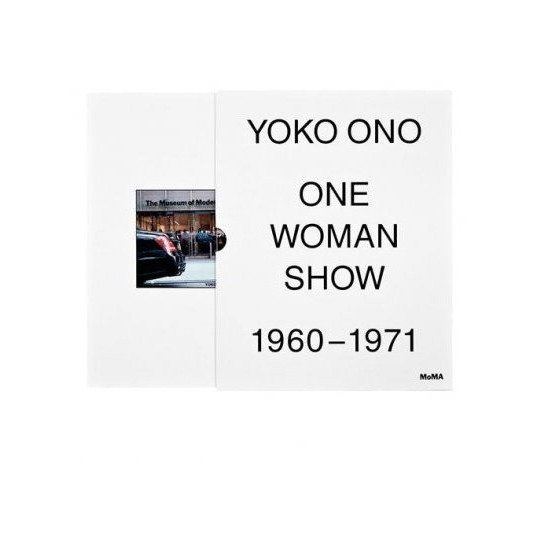 One Woman Show explores the beginning of Yoko Ono's extensive career, demonstrating that she played a pioneering role in the visual arts, performance and music during the 1960s and early 1970s.

This work includes an introduction written by a guest researcher, descriptions of artworks and important figures therein. It also features an exhibition dedicated exclusively to the artist's work.

Yoko Ono is an artist whose provocative work challenges the understanding of art and the world around her. The starting point for many of the artist's works is found in her Instructions.

It was these instructions that inspired a unique collection of accessories, developed in collaboration with the artist. Each piece prompts people to think, similar to the works of Yoko Ono. 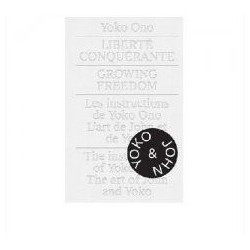 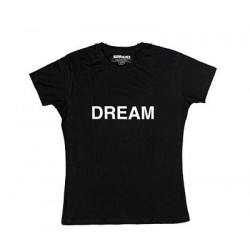 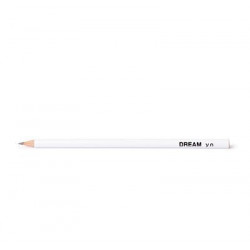