In 1936, Alvar Aalto's glass vase series won first prize in the 1936 Karhula-Iittala glass design contest. Compared to the decorative objects of the time, the simple and organic shape of this vase was a revolutionary statement. Inspired by waves (“aalto” means waves in Finnish) in the water, the vase is a symbol of Finnish design and one of the most famous glass objects in the world. The collection is a staple feature of modern Scandinavian design and Iittala's most iconic series.

Alvar Aalto (1898-1976) is undoubtedly one of the biggest names in modern architecture and design. Aalto believed that good design should be part of and complement everyday life and, therefore, created sensible products that would capture that idea. The vases are just a few of the organic shapes created using Aalto's design philosophy. 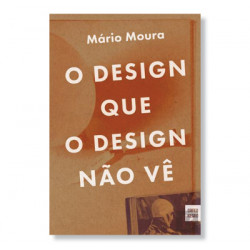 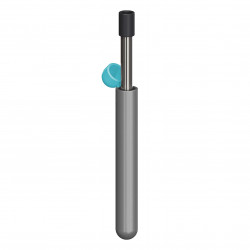