T-shirt with the famous phrase "Always follow the bad path", by the character Aniki Bóbó

The Cinema House is a new reference in the field of cinema and moving images, integrated in the spaces of the Serralves Foundation, and inaugurated in June 2019, in addition to promoting the permanent exhibition " The House", it hosts artistic programming activities - from temporary exhibitions to film series.

Álvaro Siza: Having a Cigarette 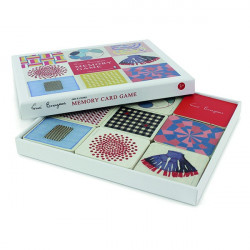