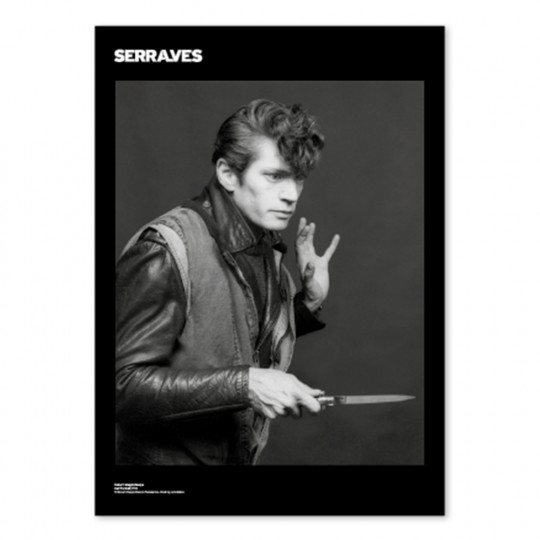 Launched following the exhibition Robert Mapplethorpe: Pictures, exhibited at the Serralves Museum of Contemporary Art from September 20, 2018 to January 9, 2019.

Organized in close collaboration with the Robert Mapplethorpe Foundation, which brought together 159 works from his entire career, from the first collages and Polaroids to the flowers, nudes, portraits and sexual images that made Mapplethorpe one of the most notable photographers in the world. 20th century.

In 2018, the artist gave place to Serralves' installations for his incisive, vast, provocative, and immensely influential work, which made him one of the most influential artists of the 20th century. 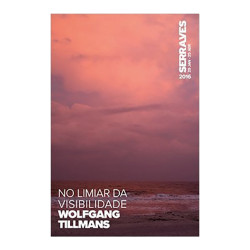 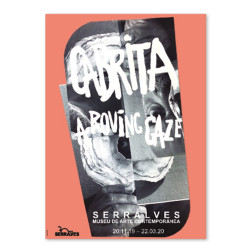 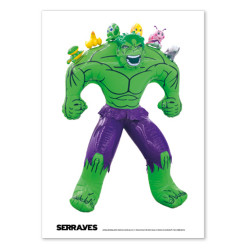 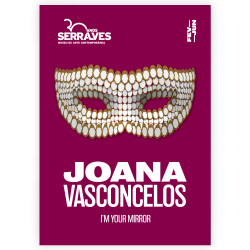 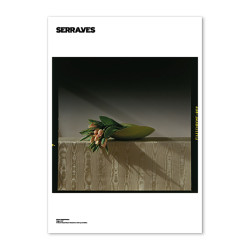 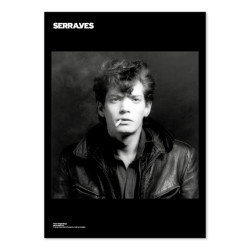 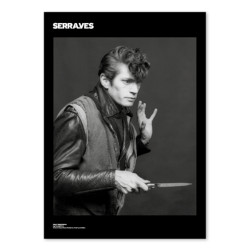 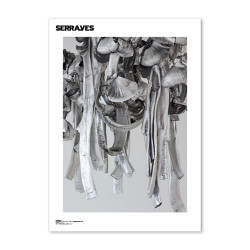 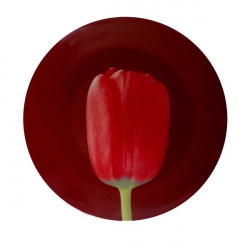 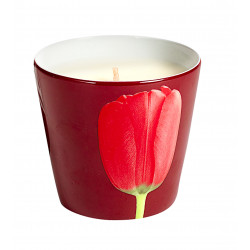 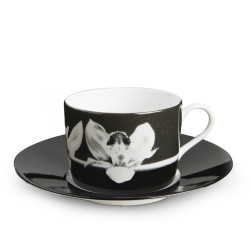 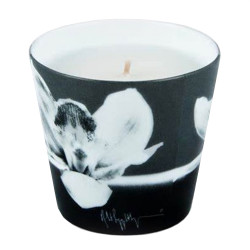 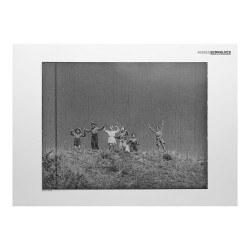 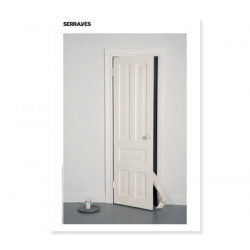 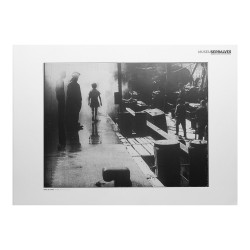 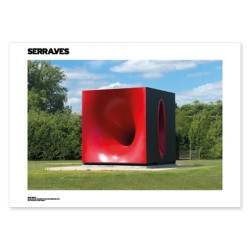 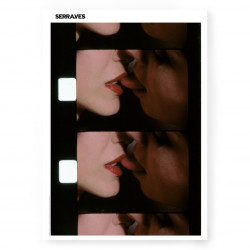 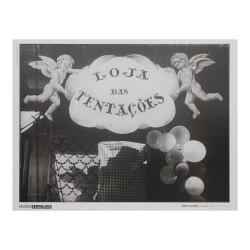