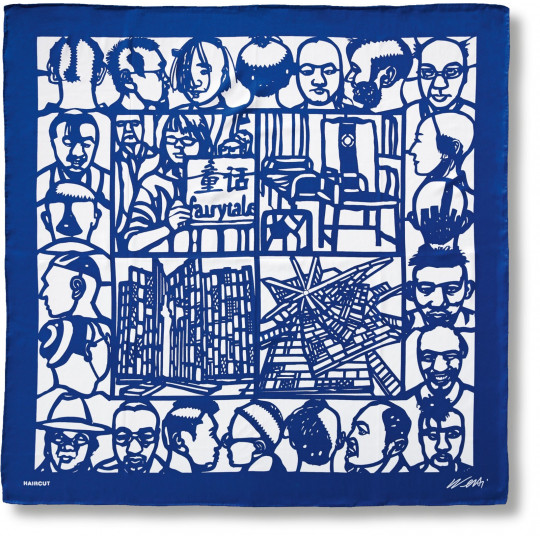 Ai Weiwei's Haircut scarf is a true work of art that can be used as a personal accessory, or framed in any noble space to be contemplated.

Inspired by his participation in the documentary 12, held in Kassel in 2007, when he arranged for 1001 Chinese compatriots to travel to the German city, many of them for the first time.

Haircut is a scarf with a predominance of blue and white colors. Made with a particularly fine texture as it is made from a Chinese twill known for its high quality. It is hand-screened and finished on the hand-rolled edges. 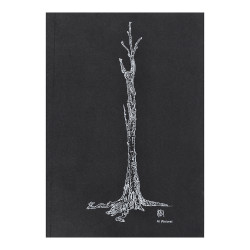 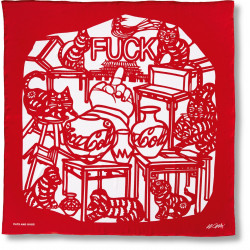 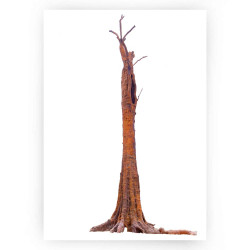 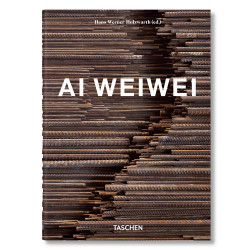 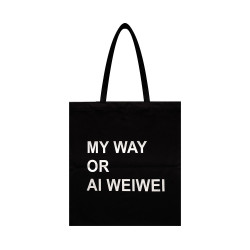