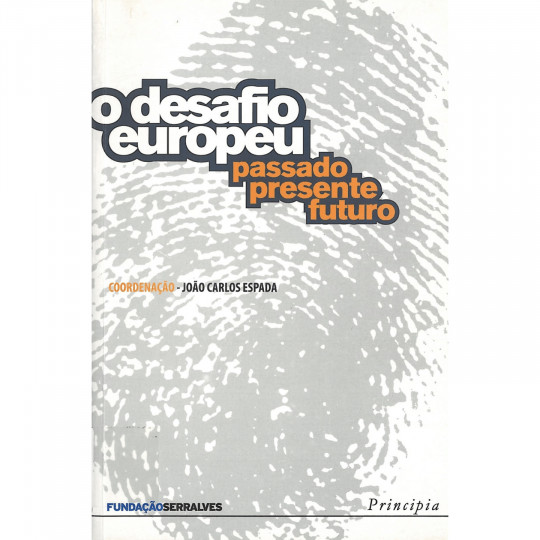 This publication begins with an address by Doctor Jorge Sampaio, as President of the Portuguese Republic in that period, followed by guest speakers – around 42 individuals – including Diogo Freitas do Amaral, Daniel Bessa, Miguel Veiga, Mário Soares, Luís Braga da Cruz, Francisco Carvalho Guerra and Eduardo Lourenço who acted as presidents of the 10 sessions.

The topics covered at the colloquium were as vast and detailed as the speakers, from “Europe's constitutional future: the possible options”; “Europe and the United States – partners or rivals”; “The Europe of regions”; “Europe and Education” or “European culture: the Euro-American dialogue”. 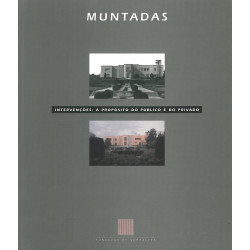 Antoni Muntadas: Intervenções – A Propósito do Público e do Privado 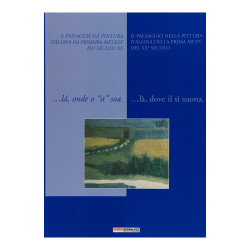 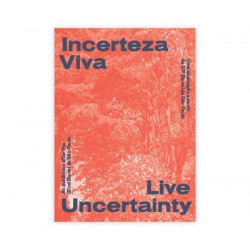 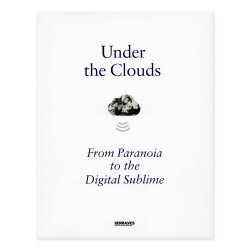 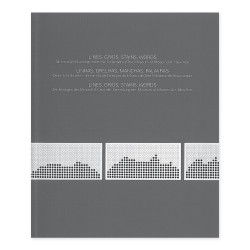 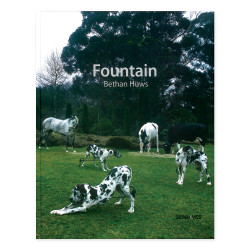 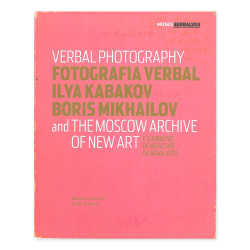 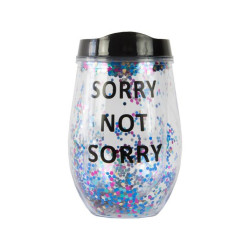 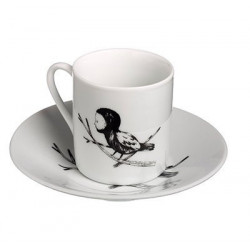 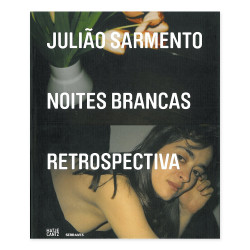