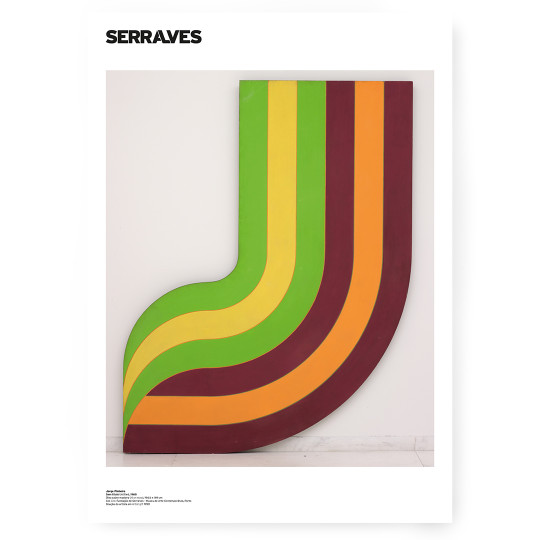 Poster depicting the sculpture “1968 ll” alluding to the exhibition “D'après Fibonacci and Things Outside”, on display at the Serralves Museum of Contemporary Art from September 15, 2017 to January 7, 2018. 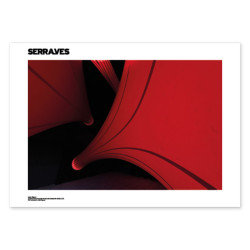 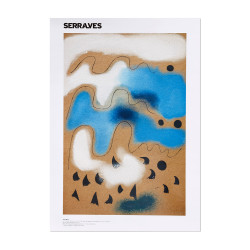 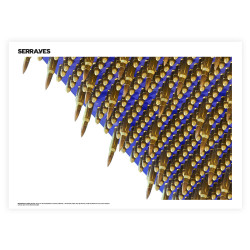 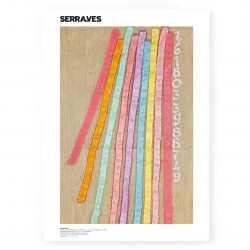 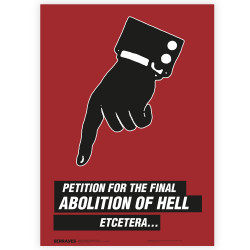 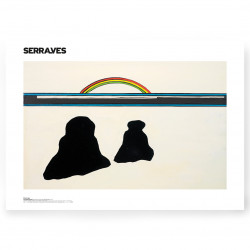