Salomé Lamas (Lisbon, 1987) is a researcher and filmmaker whose work dissolves the apparent border between documentary and fiction. With an interest in the intrinsic relationship between storytelling, memory and history, Lamas uses the moving image to explore the traumatically repressed, seemingly unrepresentable or historically invisible, from the horrors of colonial violence to the landscapes of global capital. Her films have been shown in numerous national and international film festivals and have received various awards and honours.

Evacuation Of The Voice 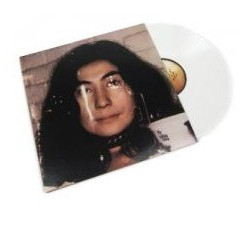