He worked in many media, and Books + Multiples includes over 200 artist's books, forty multiples, jewelry, films, videos, tapes, records, and posters produced over a fifty-year period. Beginning in the 1950s, Dieter Roth took the artist's book in new directions. Starting with op-art and visual poetry books, he then experimented with all aspects of offset printing and by the 1990s was producing "copy books," using photocopiers. His multiples were equally innovative, incorporating materials such as chocolate, sugar, and spices.

Dieter Roth began filmmaking in his mid-twenties, and his interest in moving images and sound remained to the end. The jewelry editions shed light on a little known aspect of his early work, while the last section of the book shows all his poster designs. A touring exhibition of Dieter Roth's work will open at the Museum of Modern Art in March 2004. Published by Thames & Hudson. 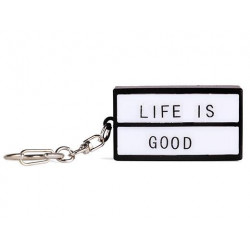 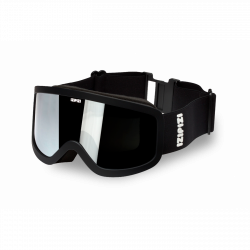