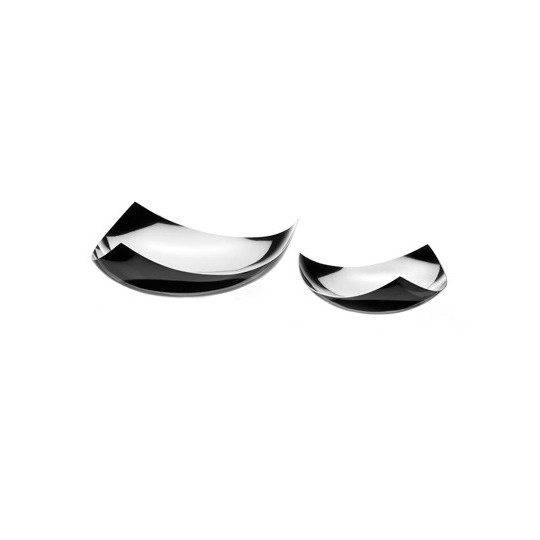 Originally conceived as a private residence, Casa de Serralves and the surrounding Park resulted from a project commissioned by the second Count of Vizela, Carlos Alberto Cabral (1895−1968) for the grounds of what used to be the family's summer farm in the vicinity of Porto.

Designed and built between 1925 and 1944, the House is considered the most notable example of an art deco building in Portugal, having been classified as a Building of Public Interest in 1996.

In 2012 the set of built and natural heritage of the Serralves Foundation received the National Monument status. 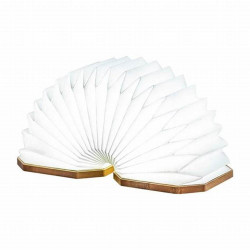 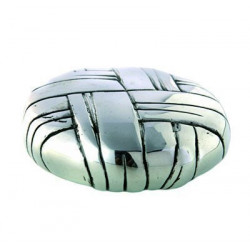