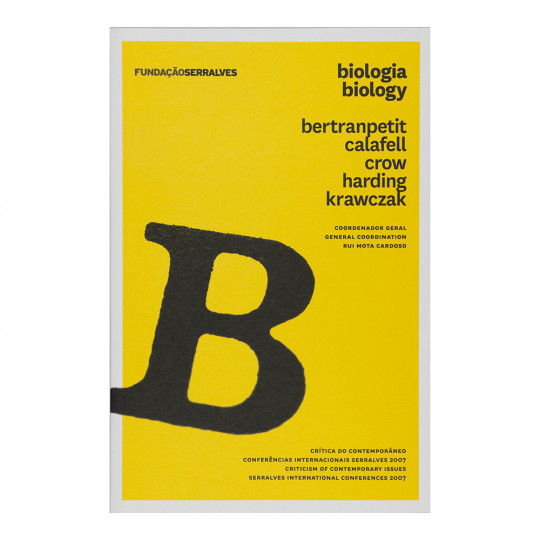 This catalogue, published during the cycle of international conferences - Critique do Contemporâneo, brings together a set of texts on Biology by Jaume Bertranpetit and Francesc Calafell, Tim Crow, Rosalind Harding and Michael Krawczak.

"To state that the recent advances in Biology are so deep as those that have occurred in Physics over the last century is an absolute commonplace. [...] Since genetics has played a keyl role in these developments, it is plainly justified that we start this series of lectures with a set of lectures dedicated to the impact of genetics on: (i) the perception of our identity as a biological species and social concept; (ii) the way in which genetic differences are distributed between us, both between individuals and between groups; (iii) what makes us genetically distinct and (iv) the way we evolved until reaching the current state of our humanity." 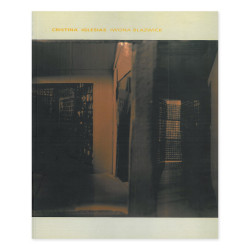 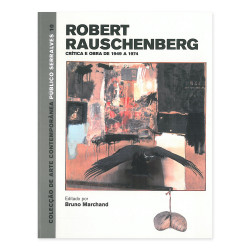 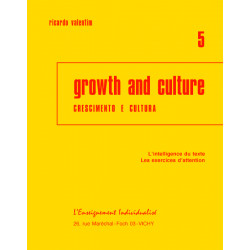 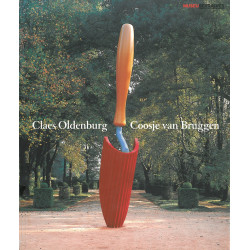 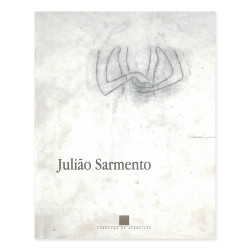 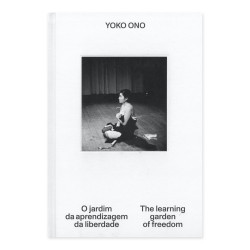 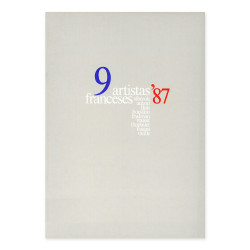 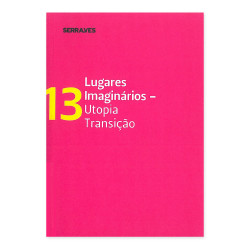 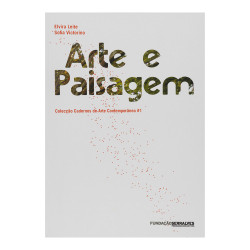 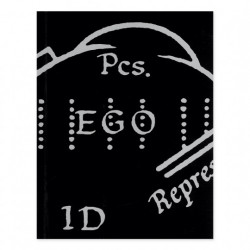