The Polychrome Portraits offer monographs of composers / researchers of the 20th century and after. Each Portrait is situated between the simple superficial catalog and the compilation of scientific articles; its truly "polychrome" ordering aims to encompass a general subject on the biography and / or aesthetics of a composer, to offer a text by the musician himself, a recent interview and analyzes of his works.

Éliane Radigue discovered Concrete Music at the Studio d'Essai de l'O.R.T.F in Paris with Pierre Schaeffer and Pierre Henry in 1954, while rubbing shoulders with the emerging group of New Realism artists with her husband, the young sculptor Arman. In 1961, she moved to New York, where she naturally became friends with all the avant-garde of the moment.

His music of great originality, with stretched shapes and in perpetual change, difficult to classify between minimalism and electronic music, places him at the heart of avant-garde composers of the 20th and 21st centuries.

This book features recent and often unpublished articles by composers, performers and musicologists, on the aesthetics, ideas, repertoire and career of Éliane Radigue. The website extends the reading of this book by analyzing works and others multimedia documents. 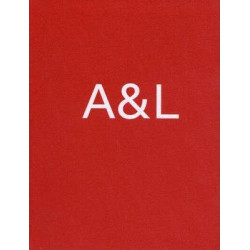 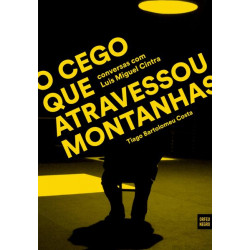 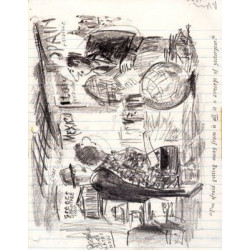 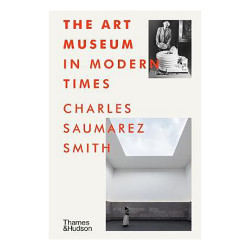 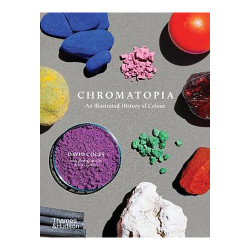 Chromatopia : An Illustrated History of Colour