Catalog of conferences on themes of landsapce, ecology, environment in 2011 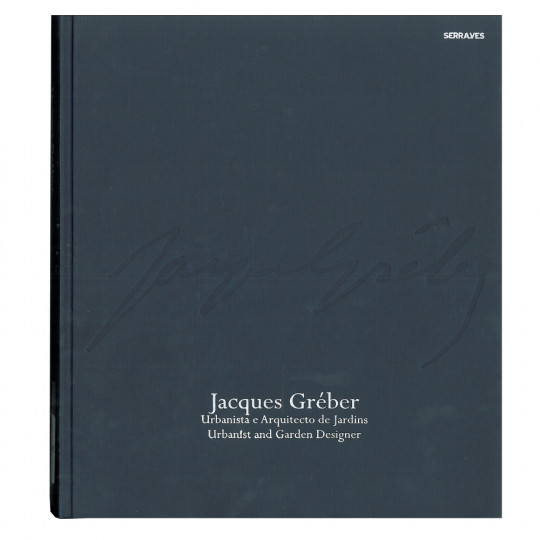 Catalog of conferences on themes of landsapce, ecology, environment in 2011

The conferences was accompained for a small show foyer in the auditorium Serralves Foundation, with elementes relates to the project the Jacques Gréber and to the studies Marques da Silva, as well as the Master Plan of the City of Porto the Robert Auzelle.

Jacques Gréber, is an arquitet gratuated from École de Beaux Arts de Paris, in 1909, exercised grand parto of his carrer in American continente (EUA e Canadá), in the context the urbanismo and garden but it also Europe, especially in France. The intervention in Serralves, dated in 1932, can be considered like a last example 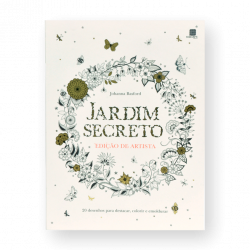 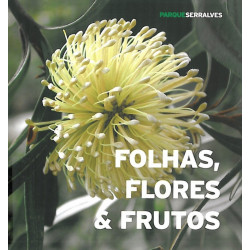 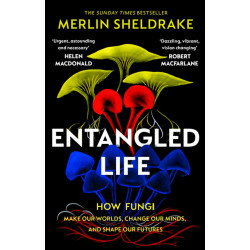 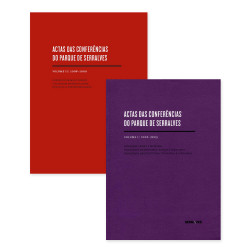 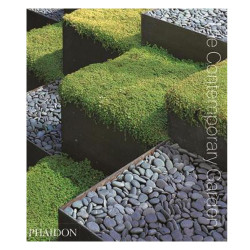 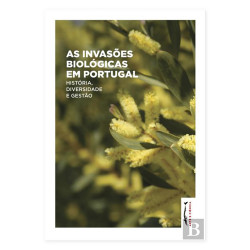 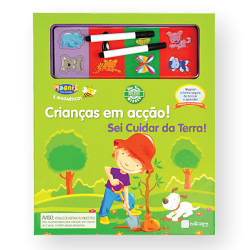 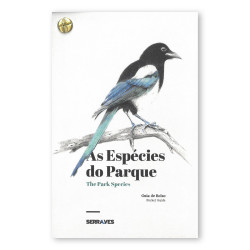