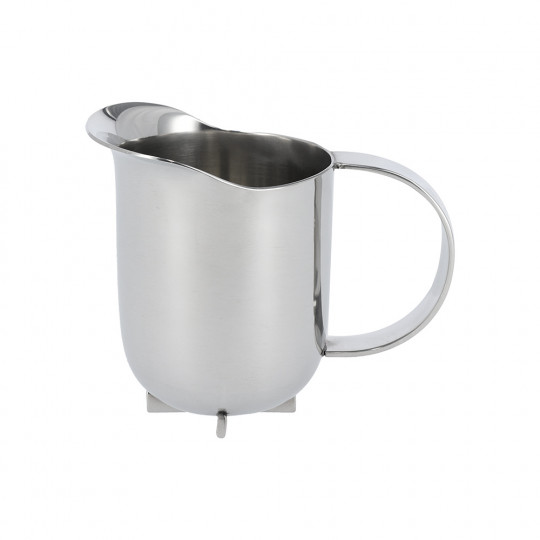 This Milk Pot is part of the Casa de Serralves Tea Service and is inspired by Art Deco lines.

Made in Pau-Santo and Tin, Leiteira is an excellent piece to give away, collect or for any outstanding space in your kitchen.

The Inherent Collection also includes the Sugar Bowl, the Coffee Maker, the Teapot and two cups.