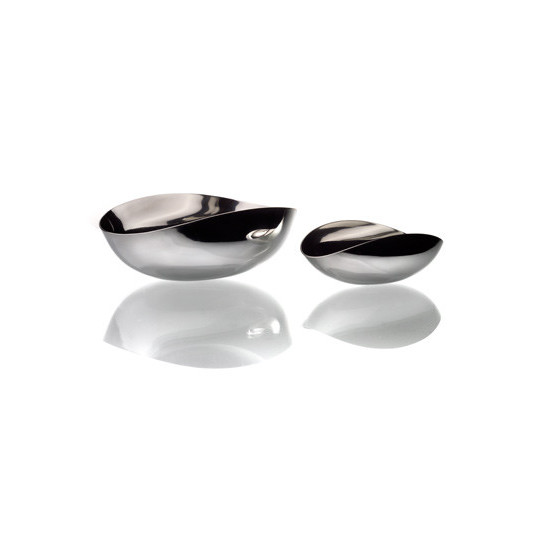 The bowl in shell is inspired by the details of Casa de Serralves and is part of the collection of decorative objects that pay homage to Serralves' heritage.

A multifunctional piece that you can simply use as a decorative object or use it to place chocolates, fruits or small decoration elements.

Available in two sizes allowing you to match the pieces side by side.

In 2012 the set of built and natural heritage of the Serralves Foundation received the National Monument status. 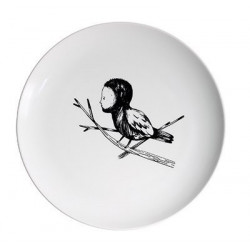