Eames Elephant, an iconic and versatile piece that goes with various styles of decoration

Designed by Charles and Ray Eames 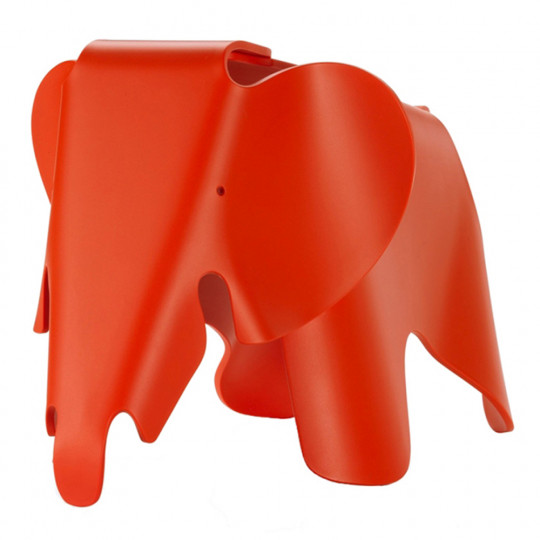 Eames Elephant, an iconic and versatile piece that goes with various styles of decoration

Designed by Charles and Ray Eames

Eames Elephant, developed in 1945, is a versatile decoration object because it can be used as a decoration or toy for children.

In 1945, Charles and Ray Eames developed a plywood silhouette of an elephant. Currently, this object is made of plastic so that its target audience - children - can use it as a toy.

In the early 1940s, Charles and Ray Eames spent several years developing a technique for molding plywood into three-dimensional shapes, creating a series of pieces of furniture and sculpture.

Among these early designs, the two-part elephant proved to be the most technically challenging due to its tight curves, and the piece never went into series production. A prototype, given to Charles' daughter, 14-year-old Lucia Eames, was lent to the Museum of Modern Art in New York for an exhibition in 1946.

After a limited edition in 2007, Vitra has added a new version of the legendary Eames Elephant to its portfolio. The sculptural figurehead with a high-quality varnish has been available since 2017. 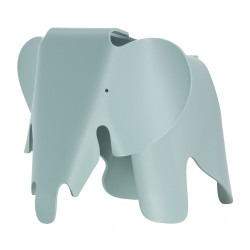 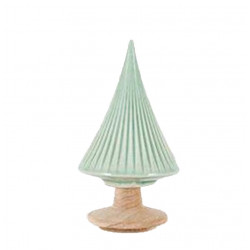 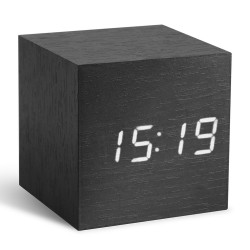 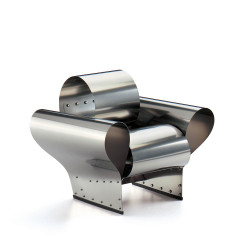 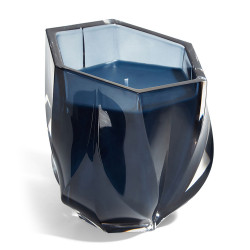 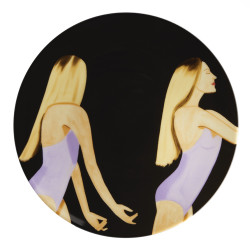 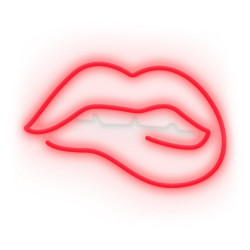 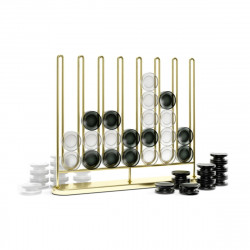