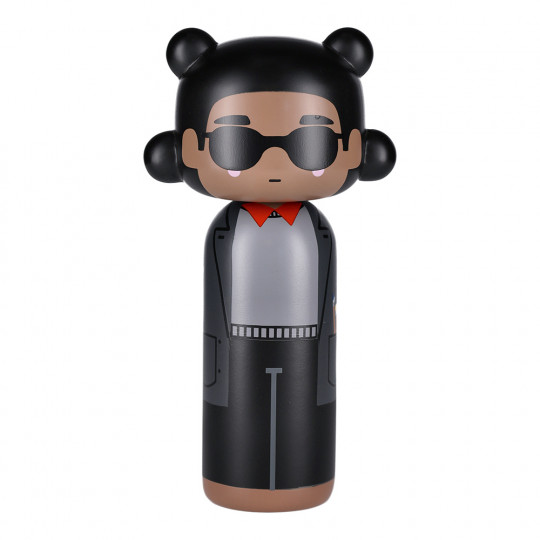 Kokeshi dot is a doll that intends to honor artist, poet, music, graffiti prodigy of the late 1970s in New York, Jean-Michel Basquiat. The artist honored his painting style of obsessive scribbles, elusive symbols and diagrams, and images of masks and skulls in his 20s.

An exceptional object that you can collect together with other kokeshi dolls.

Kokeshi dolls are hand-painted and may have small imperfections that are characteristic of manual work. These small details are not defects, but characteristics that make each doll unique and special.

The Sketch.inc collection for Lucie Kaas includes some of the greatest legends and icons within the world's fashion, art, music and culture.

Lucie Kaas is a brand created by creative director Esben Gravlev, who found inspiration in old wooden puppets and decided to start telling stories. Lucie Kaas' mission is to create objects that tell a story.

Jean-Michel Basquiat was one of the most influential artists of his time. Overlapping historical commentaries, images and texts, his works had not only a visual but also a poetic feel. Basquiat emerged from the neo-expressionist movement of the 1980s. Decades later, the themes explored through his art - inequality, racism and injustice - are still relevant today. 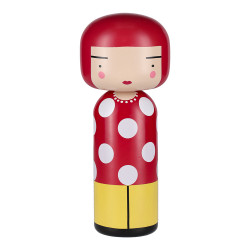 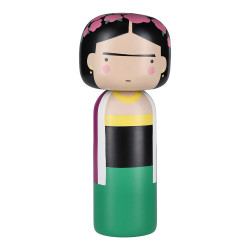 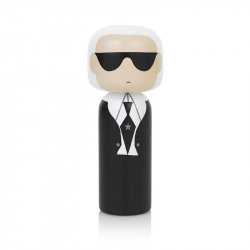 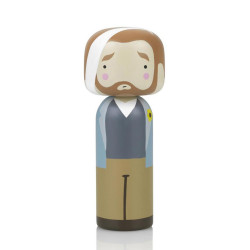 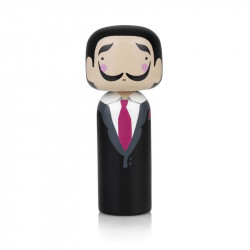 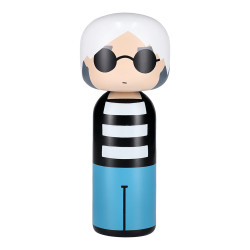 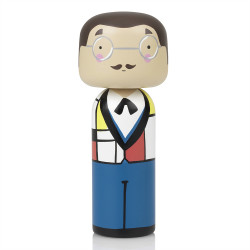 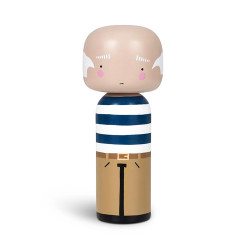 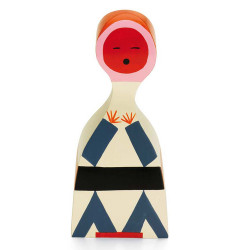 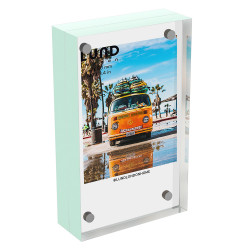 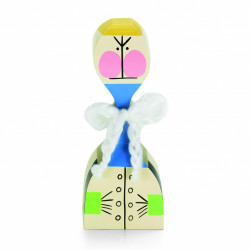 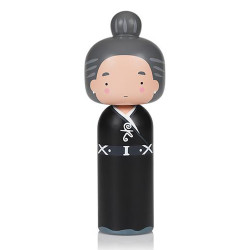 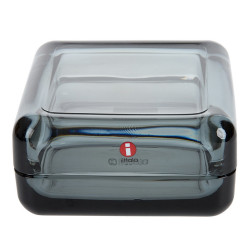 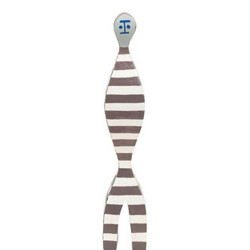 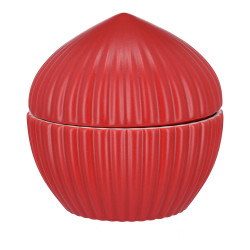