Limited edition of 500 numbered copies on vinyl by Tacita Dean, with Serralves Museum of Contemporary Art 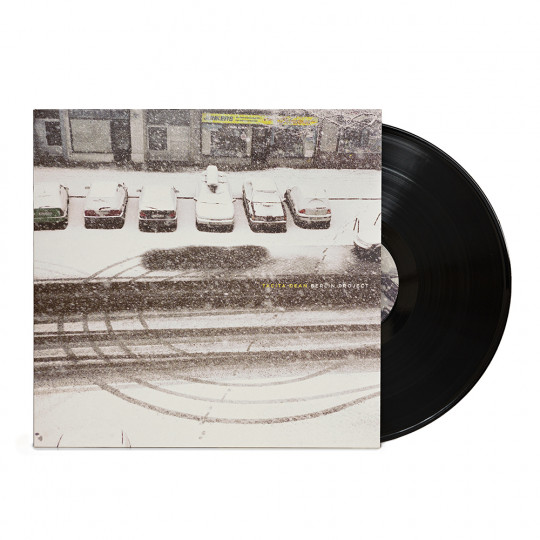 Limited edition of 500 numbered copies on vinyl by Tacita Dean, with Serralves Museum of Contemporary Art

Berlin Project, a mystically autobiographical work for radio, was commissioned by BBC Radio 3, to Tacita Dean and broadcast as a “Between the Ears’ programme on BBC Radio 3 in 2002

Dean's audio artwork Berlin Project is constructed out of a variety of sound recordings and created sound artefacts including street sounds recorded live in Berlin and in Portugal specially created sound effects, some spoken word, and brass band music, all combining to produce an audio portrait of Berlin. She worked with producer Roger Elsgood and sound designer John Hunt to make her first wok for radio.

The Vinyl edition is the denomination of an artist’s book.

Tacita Dean is a British visual artist working primarily in the field of film, often exploring specific historical events. In 2006 the artist won the Hugo Boss Prize and was elected to the Royal Academy of Arts in 2008. 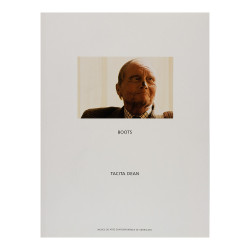 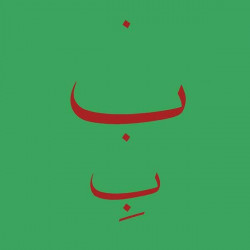 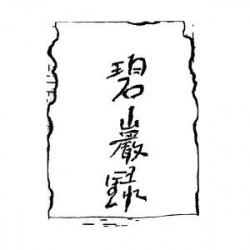 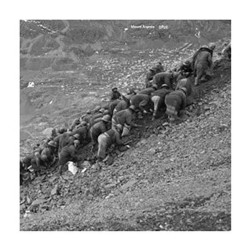 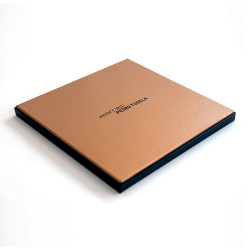 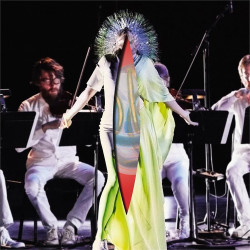 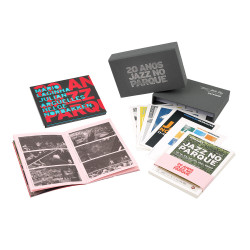 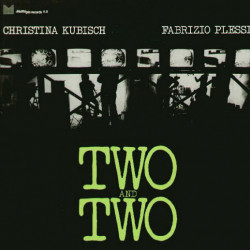 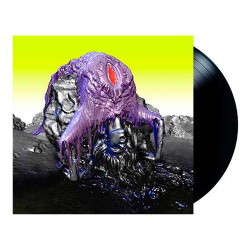