Postcard with a photograph of Casa de Manoel de Oliveira, designed by Álvaro Siza and inaugurated in 2019 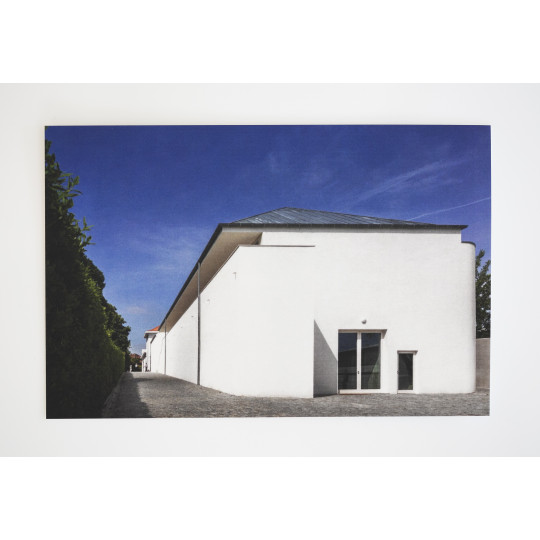 Postcard with a photograph of Casa de Manoel de Oliveira, designed by Álvaro Siza and inaugurated in 2019

Postcard that refers to a magnificent souvenir of the Casa de Manoel de Oliveira, designed by the architect Álvaro Siza.

In 2019, the Serralves Foundation inaugurated the Casa do Cinema Manoel de Oliveira, as a new center of reference in the field of cinema and moving images, bringing together extraordinary documentary collections by the filmmaker.