Notepad with photography from "Aniki Bóbó", an image alluding to the cinematographic universe of Portuguese director Manoel de Oliveira 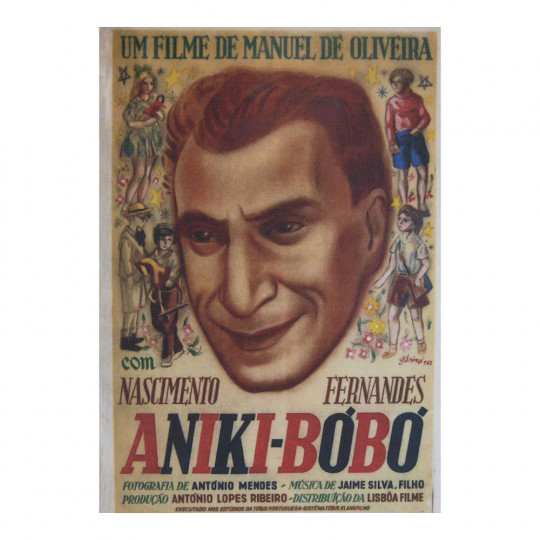 Notepad with photography from "Aniki Bóbó", an image alluding to the cinematographic universe of Portuguese director Manoel de Oliveira

You can expose your ideas, thoughts and the most creative designs!

The pages are made from recycled paper and the sheets are smooth.