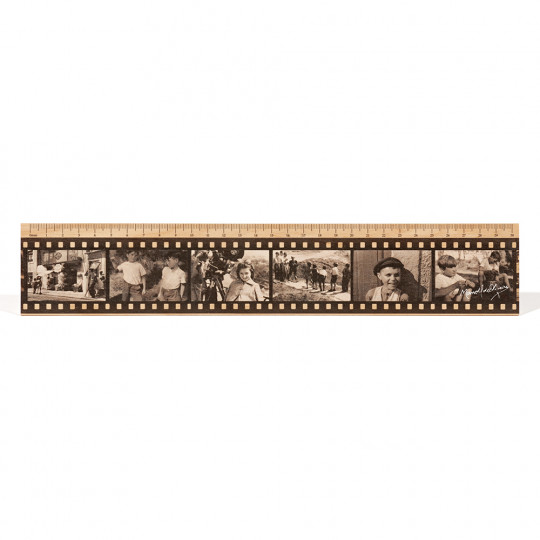 Wooden ruler with prints of scenes from a roll in black and white, which gave rise to the first fiction feature of the film "Aniki Bóbó". 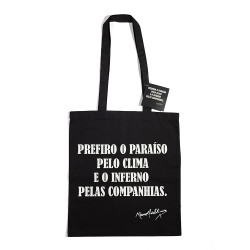