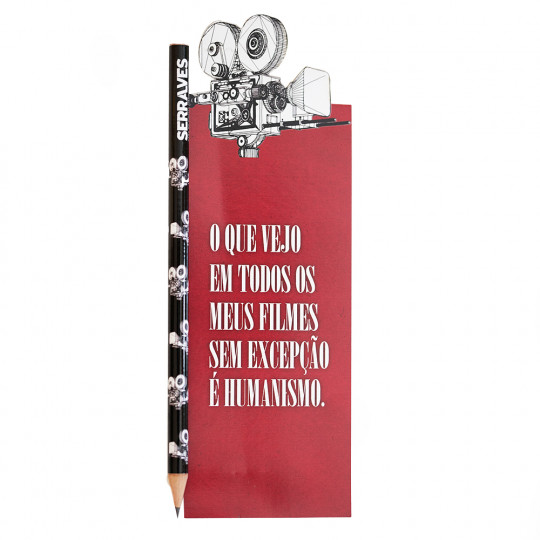 Black pencil and marker set. The perfect combination to draw, write or take notes and know where it is!!