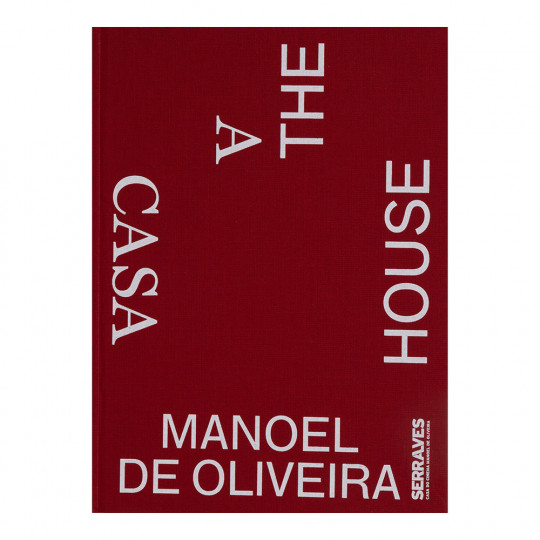 Taking as its starting point Manoel de Oliveira's posthumous film, Visita or Memórias e Confessões, this publication offers a broader questioning about the concept of the house in the filmmaker's work.

Nobly illustrated with archival material and images from her films, the publication includes texts by Regina Guimarães, Nuno Grande, Mathias Lavin and António Preto, along with an unprecedented conversation between Oliveira and the architect Álvaro Siza. 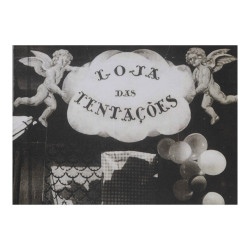