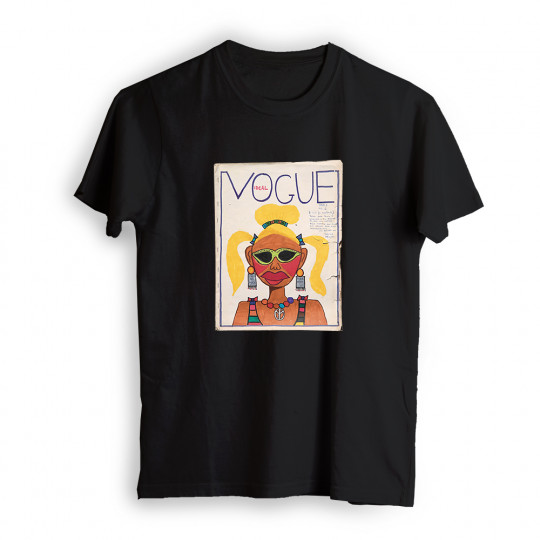 T-shirt with one of the images that gave rise to the 1976 Vogue cover, designed by artist Leonilson.

So that you can wear art in a light and comfortable piece!

Made from organic cotton. 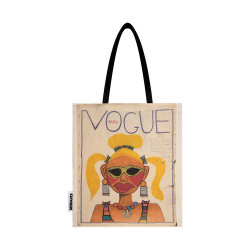 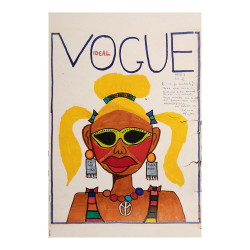 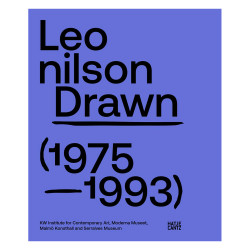 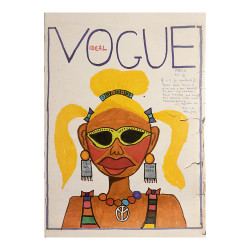 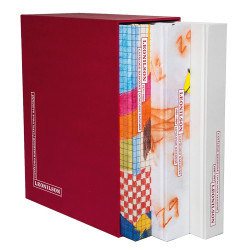 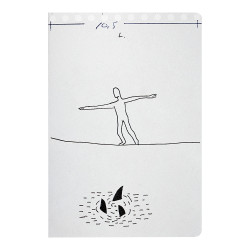 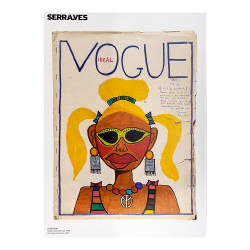 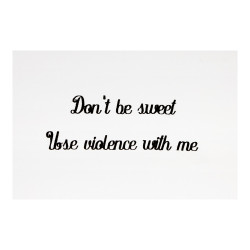 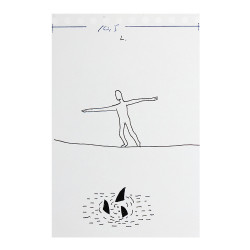