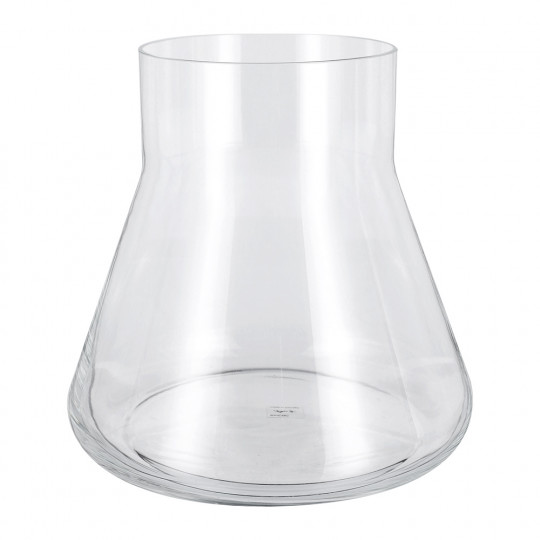 Vase in clear glass that can live alone or combined with other sizes.

This vase is an author and collector's piece that is an integral part of a collection of vases of various sizes and glass finishes.

Álvaro Siza Vieira is one of the main architects of the 20th century, and one of the names with which Portugal is associated anywhere in the world. The architect, winner of the Pritzker Prize in 1992, for the project to rebuild the Chiado area, was born in 1933 in Matosinhos and his education took place at the Escola Superior de Belas-Artes in Porto, where he later taught.

In 1991, Siza Vieira was invited to design the Serralves Museum of Contemporary Art, which opened in 1999. Maintaining a collaborative relationship with the institution and its programming to date, he has recently developed the Casa do Cinema Manoel de Oliveira project, inaugurated in 2019. 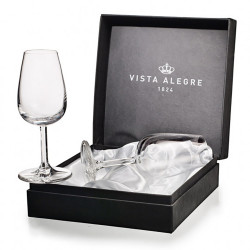 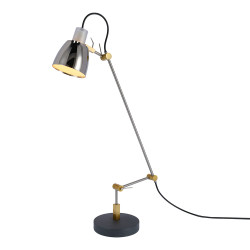 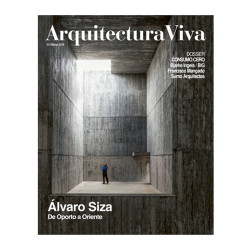