Published on the occasion of the exhibition Álvaro Siza in/discipline, that was inaugurated in September 2019 at the Serralves Museum of Contemporary Art 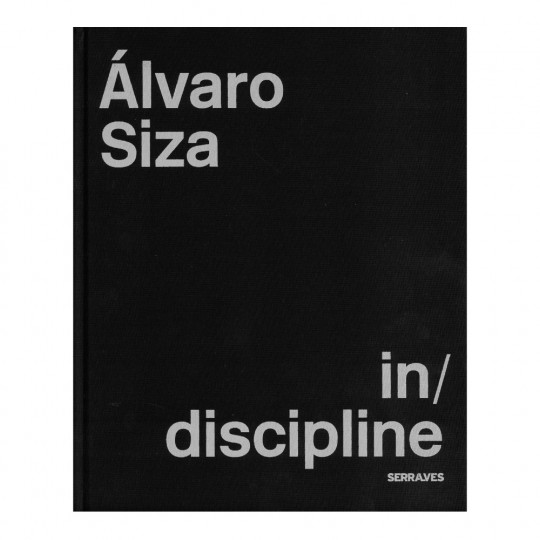 Published on the occasion of the exhibition Álvaro Siza in/discipline, that was inaugurated in September 2019 at the Serralves Museum of Contemporary Art

The book In/discipline brings a large selection of drawings, sketches and personal notes by Siza, produced during the conception, construction or completion of the 30 projects included in the exhibition - gathered from the Álvaro Siza Archive - Serralves Foundation, Calouste Gulbenkian Foundation, from the Álvaro Siza fonds of the Canadian Center for Architecture, the Drawing Matter collection and private lenders, including the personal collection of the architect and many of his colleagues, friends and family.

In addition to the contributions of several authors, the book includes three specially commissioned essays (Joana Couceiro, Mark Lee and Wilfried Wang) and testimonies from prominent figures on the international scene of contemporary architecture.

It also features images of Álvaro Siza's buildings by renowned photographers, originally published by some of the most important publishers and magazines in the area over the last half century. 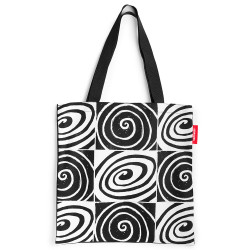 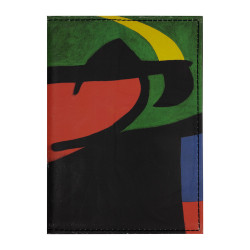 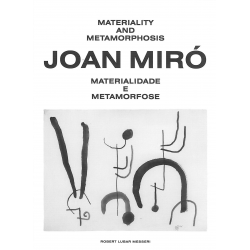 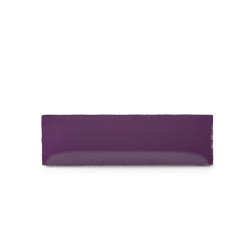 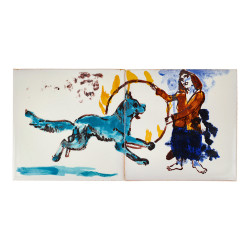