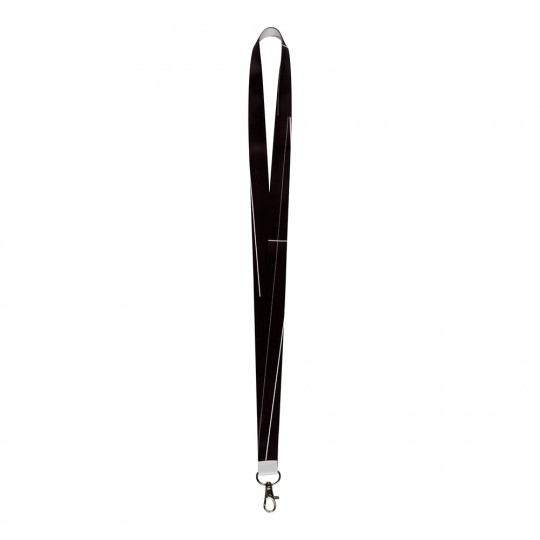 Black ribbon, with white lines that represent the architectural features of the Museum's facade.

You can put car keys, house keys or identification elements.

The Serralves Museum, designed by the architect Álvaro Siza, served as the inspiration for this merchandising collection, in which the graphic design refers to the traces of the longitudinally constructed building.

Located in Serralves Park, the Museum establishes a direct dialogue with Casa de Serralves and the surrounding gardens.

Instead of a monumental façade, the Museum is defined by a harmonious articulation between different architectural elements and the slight slope of the land where the building is located.

Álvaro Siza is one of the main architects of the 20th century, and one of the names with which Portugal is associated in any part of the world, winner of the Pritzker Prize, in 1992. In 1991, Álvaro Siza was invited to design the Serralves Museum of Contemporary Art , which opened in 1999. 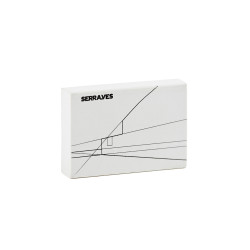 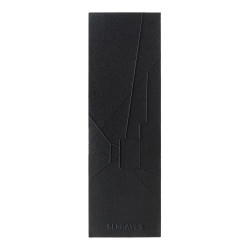 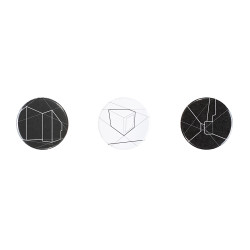 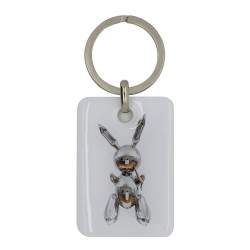 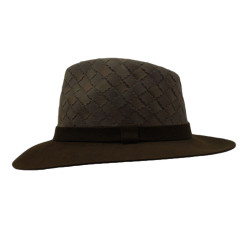 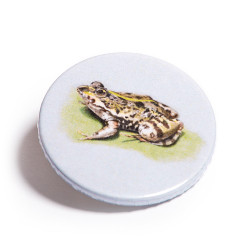 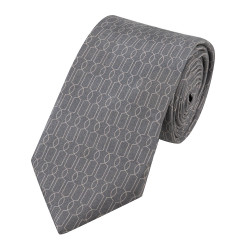 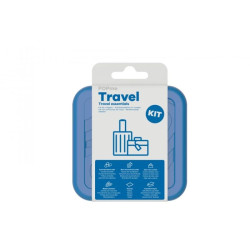 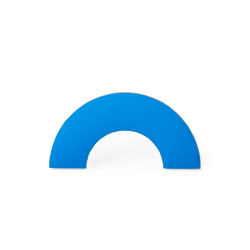 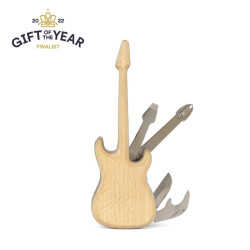