This scarf integrates an exclusive collection developed in collaboration with The Easton Foundation featuring the scarf, shopper, social mask, notebook and postcard.

Je t'aime, 2005 is a work by Louise Bourgeois composed of 60 drawings and is part of the exhibition To Unravel a Torment, Louise Bourgeois, patent in Serralves. Of the 60 designs, 2 give rise to a tribute to Bourgeois's connection with textiles, always present in her journey as one of the raw materials for her artistic creations.

Louise Bourgeois’s connection to fabric goes back to her childhood years when she helped out in her family’s tapestry restoration workshop. As an adult, she long associated the act of sewing with repairing on a symbolic level, as she attempted to fix the damage she caused in personal relationships. She even held a special regard for spools of thread and needles as tools that served this purpose. Printing on fabric was a major preoccupation of Bourgeois’s later years and she highly valued her collaboration with Katz and the various printers with whom she worked. The old fabrics she selected resonated with memories yet, on occasion, she ran out of material when making an edition and had to seek out matching fabrics.

Geometric shapes had a reassuring and meditative effect to the artist: their possibilities and repetition possessed a therapeutic power, as did the reticulated compositions. Having suffered from insomnia throughout her life, Bourgeois often occupied the sleepless hours drawing, working both during the day and at night. 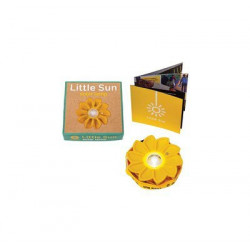 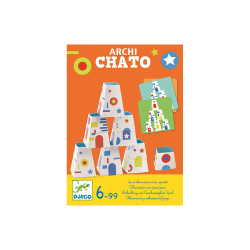 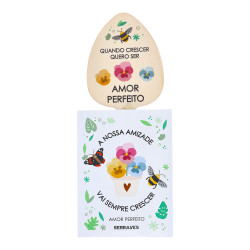 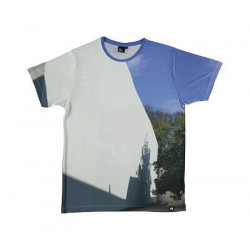 The Idea of Álvaro Siza - The Museum - Serralves